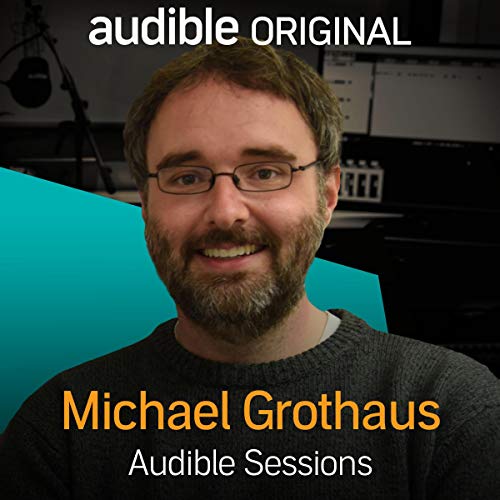 Debut novelist Michael Grothaus visits the Audible Studios. After earning a degree in filmmaking from Columbia, working as a film journalist and for companies such as Twentieth Century Fox and Apple, Michael moved to the UK and got a postgraduate degree in creative writing. He talks about his debut novel, Epiphany Jones, a crime thriller about sex trafficking among the Hollywood elite.

What listeners say about Michael Grothaus

Epiphany Jones is an excellent novel and Michael Grothaus is one to watch out for.