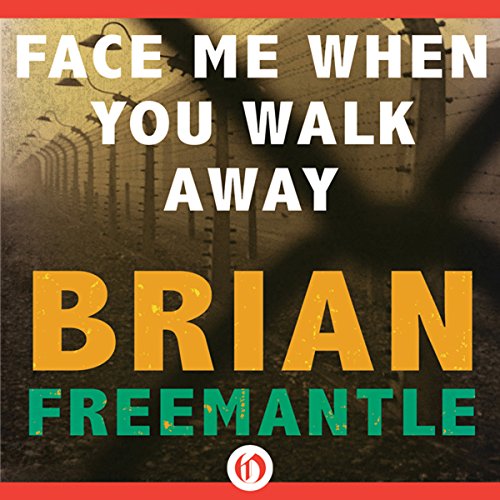 Face Me When You Walk Away

After his release from a Siberian gulag, a Soviet negotiator discovers that freedom in Russia can be just as dangerous as imprisonment

Josef Bultova nearly died in a Russian prison camp. Once one of the Soviet Union’s most adept international negotiators, his work with the West grew so intimate that the suspicious Politburo exiled him to Siberia. The meager food, heavy work, and bitter cold took its toll, sapping his strength until, just as he was sure he could no longer go on, the Politburo let him go.

Now Josef has a new assignment: shepherding a provincial Russian author whose evocative portrayals of life in the impoverished countryside have him on the shortlist for the Nobel Prize. Josef’s task is to ensure that the author wins the prize—whatever the cost. But as Moscow watches his every move, Josef realizes that he may not have escaped the gulag after all.