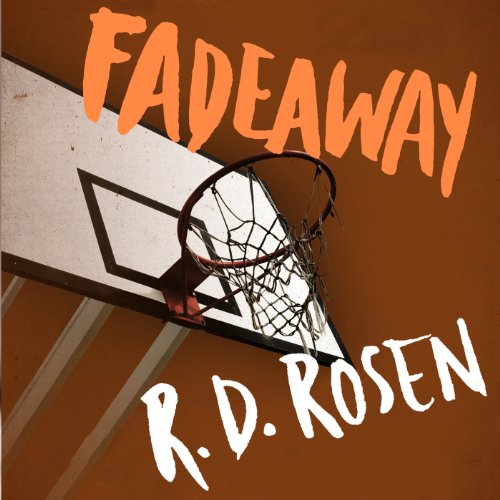 After retiring from baseball, Harvey Blissberg hung out a shingle in Cambridge, Massachusetts, as a private detective with a taste for the less savory side of sports. When key players from the Boston Celtics and the Washington Bullets go AWOL, Blissberg quickly becomes the two teams’ number-one draft choice to find them.

What can a born-again black forward and a white point guard whose nickname is "Toot ’n’ Shoot" have in common? When both of the missing players turn up dead, Harvey searches desperately for the link between them. The hunt leads him back to the city he thought he’d left behind - Providence, Rhode Island - and an unholy deal struck years ago between two of the city’s most powerful figures. If he doesn’t work quickly, Blissberg may be stuck holding the ball when the final buzzer sounds.