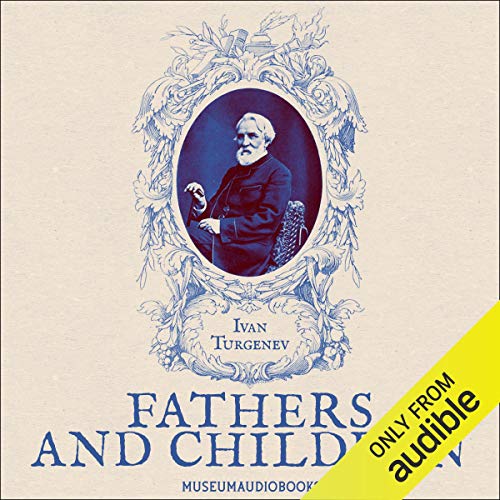 Fathers and Sons (1862), which can also be translated as Fathers and Children, by Ivan Turgenev, is one of the most acclaimed Russian novels of the 19th century. The fathers and children of the novel refer to the growing divide between the two generations of Russians, and the character Yevgeny Bazarov, a nihilist who rejects the old order. Turgenev wrote Fathers and Sons as a response to the growing cultural schism between liberals of the 1830s-1840s and the growing nihilist movement. Both the nihilists (the "sons") and the 1830s liberals (the "fathers") sought Western-based social change in Russia. These two modes of thought were contrasted with the Slavophiles, who believed that Russia's path lay in its traditional spirituality.

Fathers and Sons, which might be considered as the first really modern novel in Russian literature, enraged everyone when it was published. Turgenev, however, won the praise of Flaubert, Maupassant, and Henry James. Today, Fathers and Sons is regarded as one of the greatest novels of the 19th century.

What listeners say about Fathers and Children