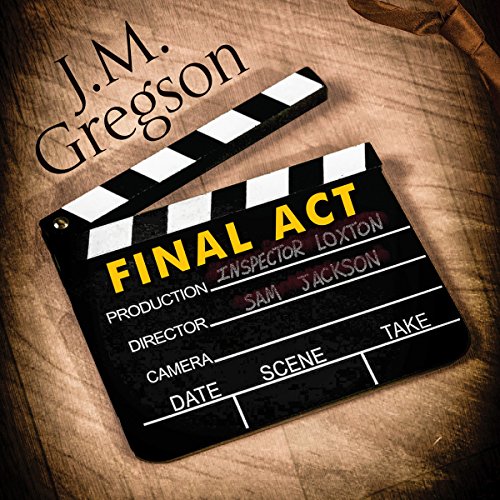 A successful British television producer who fancies himself a Hollywood mogul, Sam Jackson makes enemies easily and delights in the fact. It is no great surprise that such a man should meet a violent death. Detective Chief Superintendent Lambert and Detective Sergeant Hook deduce that the person who killed him is almost certainly to be found among the company of actors who are shooting a series of detective mysteries in rural Herefordshire. But these are people who make a living by acting out other people's fictions - and the two detectives find interrogating them a difficult business. How can Lambert and Hook fight their way to the truth when faced with a cast of practised deceivers?

Not as good as others in the series

It was quite enjoyable. However, I think scenarios using made up film/TV/theatre actors and programmes are nearly always difficult to be convincing. There is something about using unreal 'actors' which I personally find jarring. In any other setting, it doesn't matter if you have never heard of the person, but if someone is supposed to be famous, it is slightly annoying as you know you haven't! However, the writing is fine and I have enjoyed the others in the series.