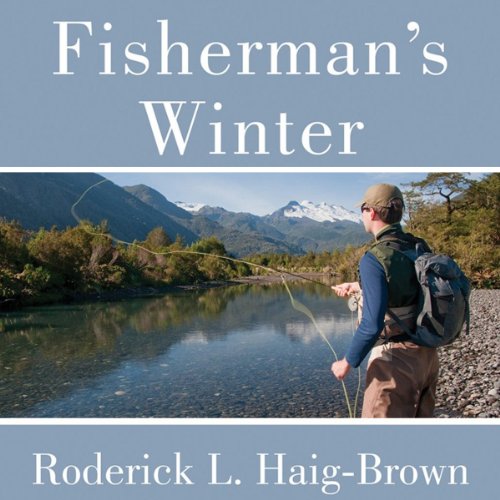 An enchanting fly-fishing guide to the rivers and streams of South America. Originally published in 1954, Fisherman’s Winter is Roderick Haig-Brown’s final installment in his well-known “seasons” cycle. With a unique blend of experience and observation, Haig-Brown brings readers through the exotic rivers of South America in the winter months, showing rather than explaining the many things he encounters. Rather than writing about typical winter fishing, Haig-Brown departs from British Columbia, where the other titles in his seasons cycle take place, and heads to unknown rivers in South America, where he learns as much as his readers will. Fishing a “second summer,” Haig-Brown inhabits Argentina and Chile, where five- and six-pound trout are abundant in the streams of the Andes. The many chapters on fishing in South America include: The Lake of Big Rainbows, The Laja River, Some Incidental Things, Farm, Forest, and River, Lago Maihue and the Calcurrupe, The Beach of the Deer, Rivers of the Pampas, The Trout and Salmon of South America, Some Birds of Southern Chile and Argentina, Some Trees and Plants of Southern Chile, and much more! Since Haig-Brown’s revolutionary fishing journey to South America, one that few anglers had dreamed of before this, many flyfishermen since have fished their own second summers on the fresh, cold rivers found there. Let this guide be your own tour of the wondrous rivers and streams of the Southern Hemisphere.