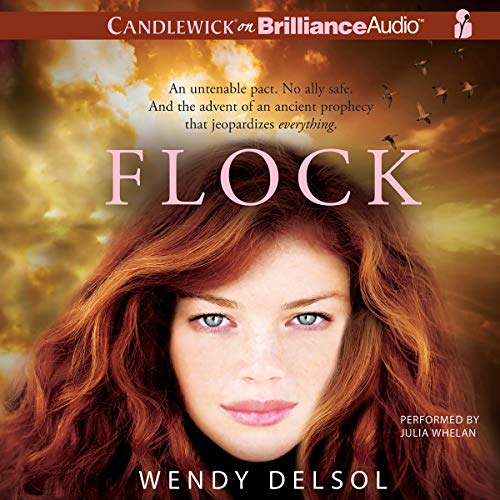 Having barely survived an 11th grade of adventures rivaling any mythological tale, Katla Leblanc is hoping for an ordinary senior year. But when two Icelandic exchange students turn up at Norse Falls High - Marik, a merman-in-disguise, and Jinky, a rune-reading shaman-in-training - an uneventful school year seems out of the question. Not only has Katla enraged the Snow Queen by rescuing her boyfriend, Jack, she was tricked into promising her frail newborn sister, Leira, to the Water Queen. Marik, it seems, has come to collect, silencing Katla with a threat against would-be aides, para-abled Jack in particular.

Meanwhile, Katla’s Stork dreams - her guide for matching babies with their birth mothers - have become strange and menacing, and her best friend, Penny, is keeping a few secrets of her own, including her crush on a certain too-alluring merman.

Can Katla single-handedly break a celestial pact to save Leira - and perhaps the world? Or is she really as alone in all this as she thinks?

Hold on for a riveting conclusion as the champion of Stork and Frost calls on her wits, her wit, her powers, and a few out-of-this-world colleagues to fend off a disaster of epic proportions.

What listeners say about Flock

I loved the story and the books were a good read. I was just a little disappointed with the ending. I never expected both Jack and Kat to lose their powers, but I get it.