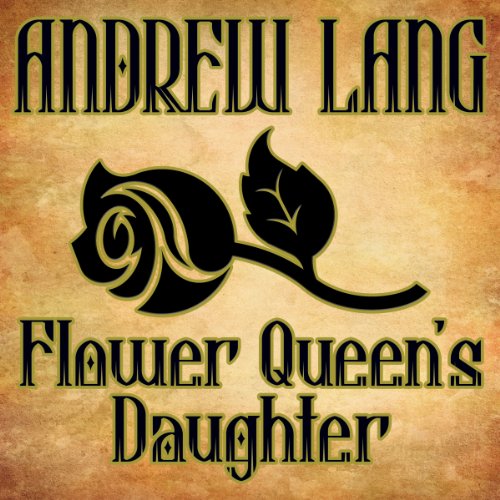 One day while a prince was riding through a meadow he came across an old woman trapped in a ditch. The prince rescued the old woman and assisted her out of the ditch, safely. In return, the old woman told the prince about the most beautiful woman in the world and where to find her. The prince decided to take her advice and journey to find this beautiful woman. After several years of traveling the prince finally finds the beautiful woman, but now it is up to him to save her from her kidnapper and return her home safely.

Andrew Lang (1844- 1912) a Scottish novelist, critic, and poet is most known for his folk and fairy tale collections. The College of St. Andrew was later named after him and the year before his death he was named president of the Physical Research Society.