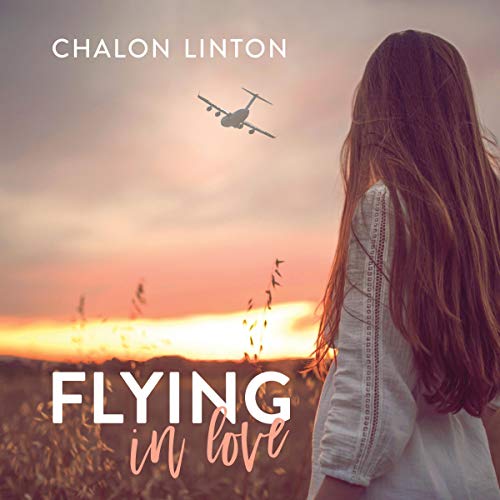 Paige Hall’s happy ending may just be in sight. She has been dating her boyfriend for months and feels confident their relationship is going in the right direction - until she catches him kissing another woman. Humiliated and hurt, Paige retreats from the dating scene and pledges to never fall hard again as she throws herself into her work as a speech therapist. Her vow is upended in a grocery store parking lot when she is nearly run over by a handsome and very apologetic air force pilot.

Captain Jake Summers is everything a girl could dream of: charming, considerate, and hardworking. Despite Paige’s determination to avoid falling into another relationship, her resolve is no match for the whirlwind romance that ensues. When Jake is not flying, he and Paige are inseparable, and Paige begins to believe in happily ever afters again. But when the couple faces a heartrending loss, they must find strength in each other and in their faith or risk losing a once-in-a-lifetime love.

What listeners say about Flying in Love

Nice romance but too long

It was a sweet story but went on way to long. I don’t care for this narrator reading male parts.

I liked how it was a clean and sweet romance novel set in modern time. It is one that I would want my daughter to listen with me. It talks of family, friends and of course the challenge of finding the right man to marry.

I really wanted to like this ending but I just couldn't. I liked the overall story but it all felt rushed in a sense. I may give it another chance but right now just not impressed.