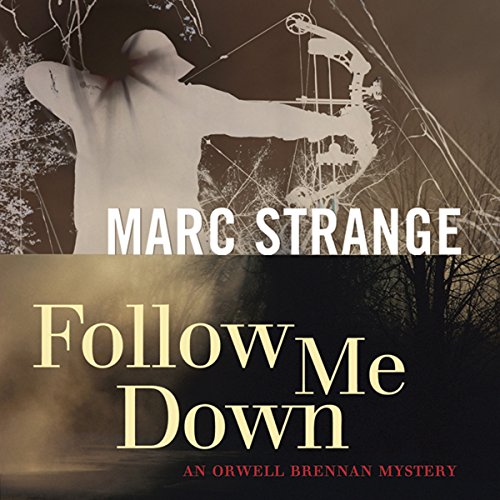 A man, hanging from a tree at the edge of the forest that surrounds Dockerty, Newry County, has been shot with arrows, two of which pin his belly to the tree trunk. Orwell Brennan, Dockerty’s chief of police, questions the validity of it being a hunting accident when a sergeant tells him it’s been ruled a murder. He also tells the chief that the investigation is now in the hands of Metro Homicide and outside his concern. But Orwell has never listened much to those telling him to mind his own business, and this case has far too many unanswered questions. Orwell decides he can’t, and won’t, let it go until he knows what really happened—no matter whose toes he steps on. With a fast-paced, cinematic narrative, this murder mystery introduces a take-no-prisoners police chief whose determination unearths some better-left-alone secrets.