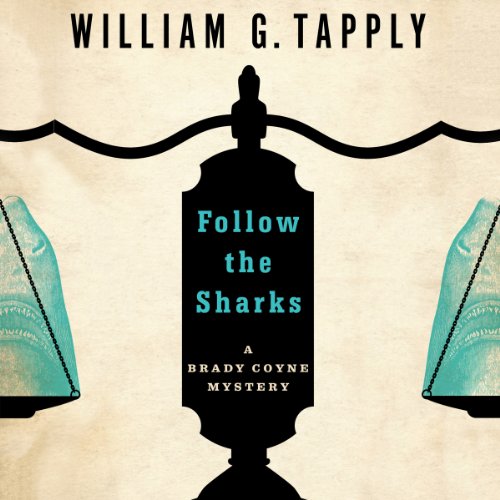 For two years, Eddie Donagan was on track to become the greatest Red Sox pitcher of all time. Then one day, without warning, he went from unhittable to ineffective - forcing him to drop out of the Majors before he even hit his prime. Attorney Brady Coyne met Donagan before he turned pro, and stays friends with him even as the faded star drifts into depression, disappearing from his wife and child for days at a time. Finally, the Donagans are thrown into crisis - but it isn't Eddie's disappearance that causes it. It's his son's.

One morning, 10-year-old E.J. leaves for his paper route and never returns. Soon, the family receives a ransom demand, and Brady agrees to be the go-between. He finds that the son's problems stem from the father's, and that Eddie Donagan has a dark side no amount of natural talent could overcome.