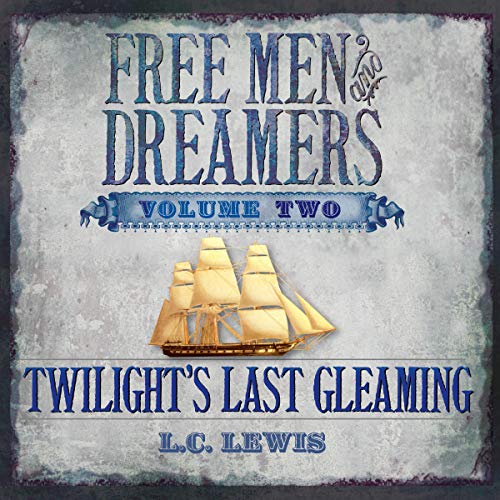 While cannons roar and rockets ignite American skies, disease ravages the upper Connecticut Valley. Few notice the sufferings of the families...of a single child...a remarkable lad named Joseph. Attentions are forced elsewhere on the Chesapeake, which guards the entrance to the infant nation's threatened capital.

It is the height of the War of 1812. As the beleaguered American forces begin to rally, Britain's military is divided between battlefronts on two continents. Until Napoleon can be toppled and all of the Crown's resources can be diverted to the American campaign, Britain needs a tactical diversion. They attack the Chesapeake Bay!

Lieutenant Jed Pearson heads to war, leaving his beloved Willows estate in the care of powerless freed slaves. But soon circumstances will blur the line between adversary and friend, family and foe, British and American.

In this second volume of the epic historical series Free Men and Dreamers, witness the saga of five families caught in the tumult of the oft-forgotten war that cemented American liberty and set the stage for the great work of the Restoration.