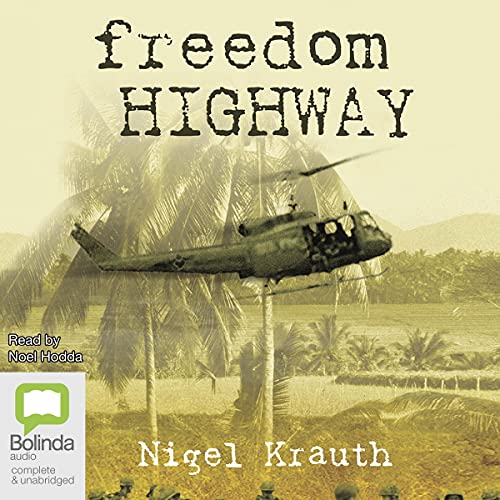 Thailand and Southeast Asia in the late 1950s moves inexorably towards the Vietnam War. American, British and Australian agents are moving in. Businessmen, diplomats, aid personnel - entrepreneurs of all kinds - have come to the streets of Bangkok to ply their trades.

Stephen Brasch, a young American lawyer working for the Rockefeller Foundation, comes to Thailand to ‘do good'. When Brasch blows the whistle on a scandalous plot involving Thai government ministers, British and American businessmen and even the most celebrated US presidential candidate of modern times, he finds himself face-to-face with a prime minister who is renowned for taking a gun out of his office drawer and using it.

What listeners say about Freedom Highway