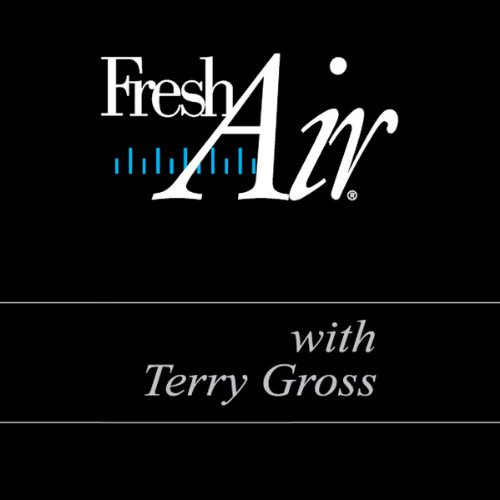 Mungiu's film 4 Months, 3 Weeks, and 2 Days is about a young woman who gets an illegal abortion during the final days of the communist Ceausescu regime. The film won the Palme d'Or prize at the 2007 Cannes Film Festival, the top prize, and has received much critical acclaim. Critic Manohla Dargis in The New York Times calls the film "ferocious, unsentimental, often brilliantly directed". [Broadcast Date: February 7, 2008]