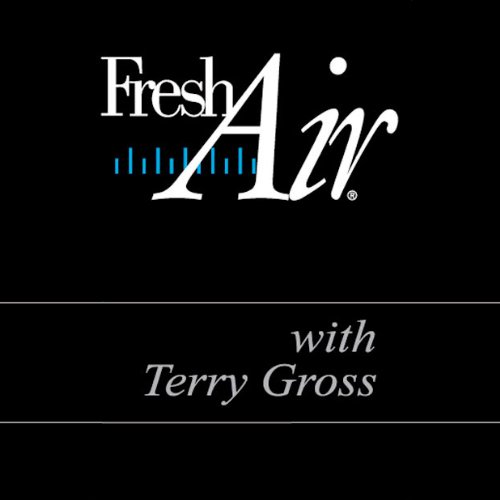 During his heyday in the early 1970s, Alice Cooper appeared on stage dressed like a ghoul with a gaunt face and mascara streaked eyes, performing cartoonish, violent stunts. His hits included "I'm Eighteen", "School's Out", and "Welcome to My Nightmare". Over the years, he's had friendships with such legends as Groucho Marx, Salvador Dali, and Peter Sellers. Cooper has a memoir about his life and how he replaced his addiction to drinking with an addiction to golf. It's called Alice Cooper: Golf Monster: A Rock 'n' Roller's 12 Steps to Becoming a Golf Addict. [Broadcast Date: September 3, 2007]