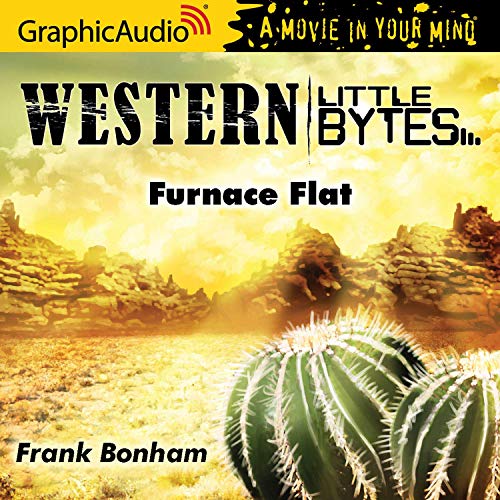 Something tan and cylindrical struck the roof and rolled off. The men inside didn't wait for the dynamite to blow; they lurched into the sunlight, firing as they ran. A brutal war began when two bold men left Kane's mine to work their own strike. This was the final battle.