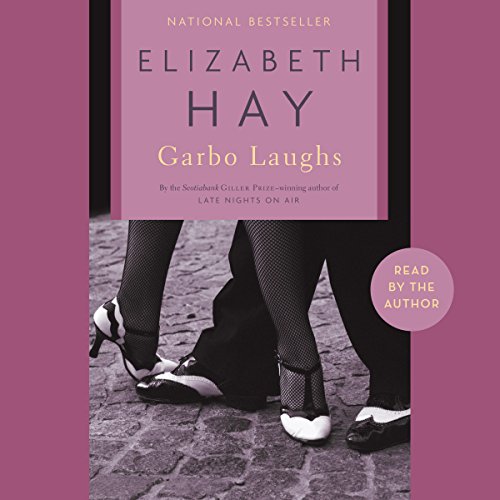 Elizabeth Hay's runaway national best seller is a funny, sad-eyed, deliciously entertaining novel about a woman caught in a tug of war between real life and the films of the past. Inflamed by the movies she was deprived of as a child, Harriet Browning forms a Friday-night movie club with three companions-of-the-screen: a boy who loves Frank Sinatra, a girl with Bette Davis eyes, and an earthy sidekick named after Dinah Shore. Into this idiosyncratic world, in time with the devastating ice storm of 1998, come two refugees from Hollywood: Harriet's Aunt Leah, the jaded widow of a screenwriter blacklisted in the 1950s, and her sardonic, often overbearing stepson, Jack. They bring harsh reality and illuminate the pull of family and friendship, the sting of infidelity and revenge, the shock of illness and sudden loss. Poignant, brilliant, and delightfully droll, Garbo Laughs reveals how the dramas of everyday life are sometimes the most astonishing of all.