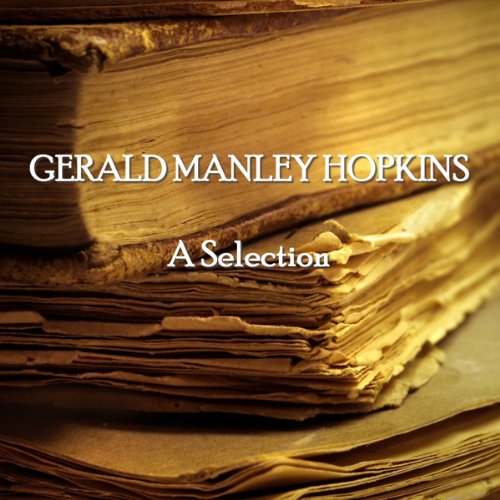 THE POETRY OF GERALD MANLEY HOPKINS. Gerald Manley Hopkins work was not celebrated until after his death when he then took his rightful place amongst leading Victorian poets.

He had an individual lyrical style employed on subjects such as nature although his central theme for much of his work including his profoundly dark sonnets was religion and his dialogue with God.

This was an intense and powerful relationship fuelled by his belief that he could never be worthy enough of God’s love despite his dedication and study as a Jesuit at Oxford.

Cyril Cusack’s rendition of his work draws the light and shadow and makes for a fascinating audio experience.