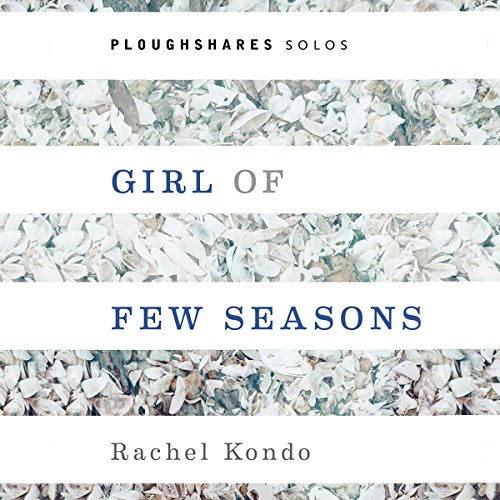 The only reason Ebo enlists to fight in Vietnam is because it means a free trip to O'ahu, where he can visit his younger sister, Momo. He hasn't seen Momo, who is disabled, since she became a ward of the state. During his last night before leaving for basic training, Ebo's mother lets him in on a secret, which forces him to question his future, the importance of family, and who he really is.

What listeners say about Girl of Few Seasons