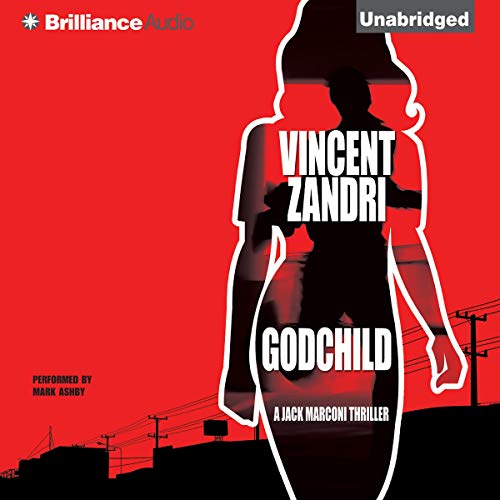 Jack "Keeper" Marconi is desperate to move on - from his former job as a prison warden, from his wife’s horrific death in a car accident, and, most of all, from the torturous suspicion that the hit-and-run driver was actually aiming for them. But when, three years later, Keeper catches a glimpse of the ominous black Buick that broadsided their car, he knows what he must do: find that driver.

Even as his life is hurtled off axis, a PI case comes his way. A beautiful woman - an author on an assignment gone wrong - has been locked up in a notorious Mexican prison. Keeper has no intention of accepting the near-suicide mission to break her out. But when he discovers that her case could somehow be connected to the hit-and-run driver, there’s no stopping him. It’s time for justice. Time for truth. Time for revenge.

What listeners say about Godchild