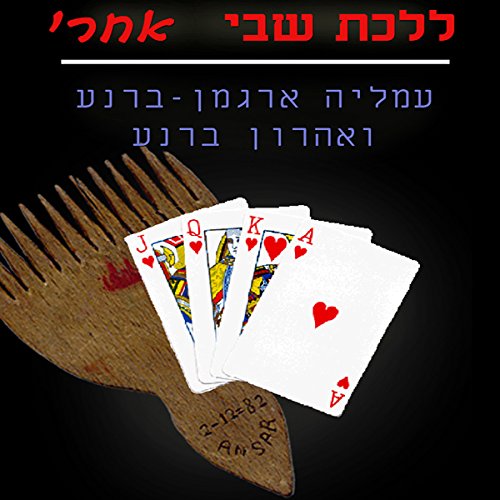 Gone into Captivity, Years After

Gone into Captivity chronicles the story of how, against many odds and numerous obstacles, two brave Israeli journalists befriended PLO commander Salah Ta'mari and his wife, Princess Dina, the former queen of Jordan. Ta'mari - who inspired a character in John le Carre's The Little Drummer Girl, was being held prisoner in an Israeli POW camp when Aharon Barnea came to interview him for the Israel Broadcasting Authority.

Expecting to find just another "terrorist" with the "same story", Barnea was surprised to discover an intelligent, educated, and articulate man whom he couldn't help himself from liking. This encounter set into motion a series of meetings between the two men, and a strong friendship developed. Aharon's wife Amalia, also a journalist, and Ta'mari's wife Princess Dina also became quite close, and the two couples arranged a series of clandestine meetings in London.

Gone into Captivity details this amazing story, illuminating the potential for peace and understanding between opposing cultures in the Middle East. It was a best seller in Israel and throughout the Arab world.