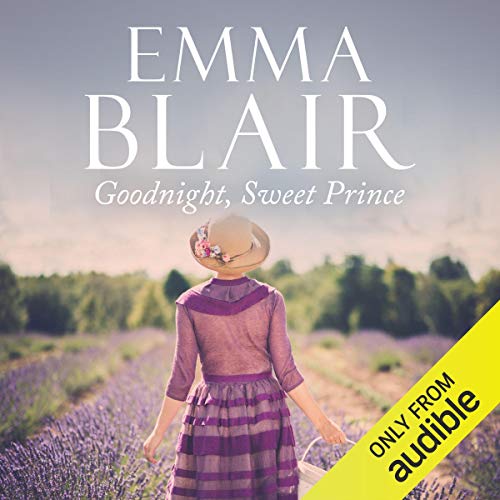 Emma Blair once again richly evokes the setting and characters of Scotland during the 30s.

Continuing the story she began in Flower of Scotland, Emma invites the listener back into the lives of the Drummond family, who are still dealing with the aftermath of the First World War but now must also face up to the horrors of the Second. Andrew and Rose are running the distillery and have given a job to Jack's son, Tommy.

Tommy hates the work and longs to be a pilot but Jack, horribly disfigured after the first war, forbids it. The onset of the new war sweeps aside any such decision....

Andrew and Rose must cope with the loss of their baby; Andrew tries to manage as Rose's behaviour becomes increasingly bizarre but finds he must also face up to his own failing health.... An enormously touching story and life, love and death.