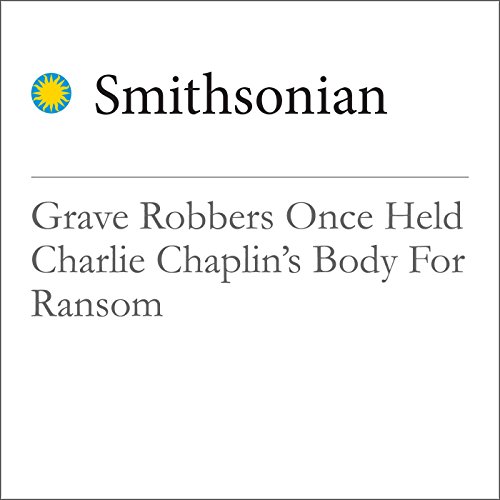 Almost forty years ago, on March 2, 1978, Oona Chaplin got a call from the local police. Three months earlier, her husband Charlie Chaplin—the British star of silent films and early “talkies”—had died peacefully at their home near Corsier-sur-Vevey, by Lake Geneva in Switzerland. He was 88. Oona, his fourth wife, and their eight children had buried him in a quiet cemetery by their home.

"Grave Robbers Once Held Charlie Chaplin’s Body For Ransom" is from smithsonianmag.com, published on March 2, 2015.