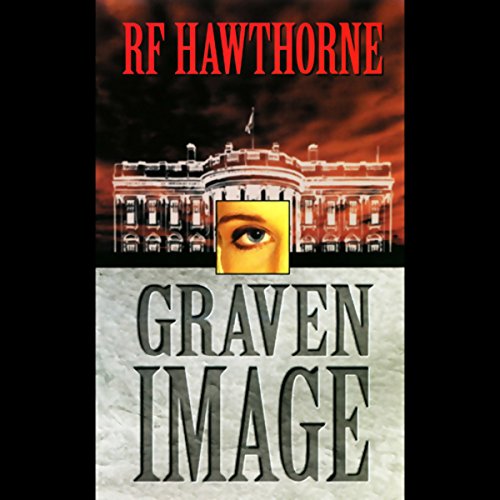 Have we advanced so far that we have arrived full circle with the technology of ancient times? Dr. James Bartlow thinks so. Appointed by the president of the United States to head the country's first national center for live fetal-tissue research, Bartlow stumbles upon an ancient, unknown technology that he believes will open the gateway to a whole new paradigm - one that reveals an ancient and forbidden method of gaining access to every unanswered question. It has remained buried for over 4,000 years, only to be brought forth by the latest medical discovery.

Sariah Thackner is a beautiful, brilliant, and successful Washington, D.C. socialite, who, through her own choice, gets drawn into Bartlow's net of deception.

With all the cogs in place, Bartlow is prepared to stop at nothing to acquire unbridled power, never before achieved by mortal man.

Hawthorne gives us a chilling glimpse of a whole new fear...that just could be true! He captures the spirit, flair, and writing zeal of his "great-cousin" descendent and one of America's greatest authors, Nathaniel Hawthorne.

What listeners say about Graven Image