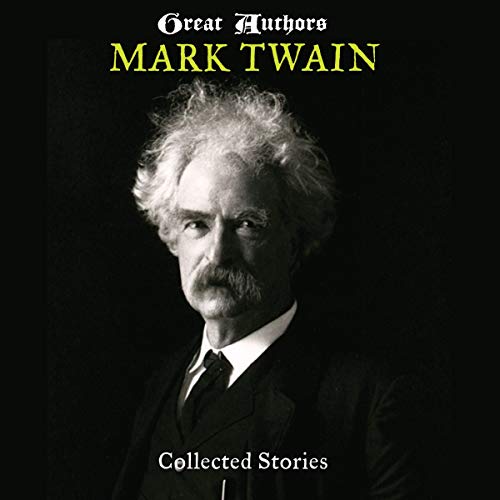 Seventeen of Twain's best-loved and funniest shorter works, including "The Jumping Frog of Calavarous County", "The Story of Old Ram", "Buck Fanshaw's Funeral", "Fenimore Cooper's Literary Offenses", "Tom Quartz", and "The Facts Concerning the Recent Carnival of Crime in Connecticut".

Mark Twain was born Samuel Langhorne Clemens on November 30, 1835 in Florida, Missouri. He grew up in the Mississippi River town of Hannibal. Sam was to be a printer, a river boat pilot, an officer in the Confederacy, a silver prospector and a journalist. In 1865 his fame as an American humorist was launched with The Notorious Jumping Frog of Calaveras County. He once wrote, "To simply amuse would have satisfied my dearest ambition." He died April 21, 1910.

Narrator Thomas Becker has taught English, directed plays and performed Shakespeare. His experiences growing up in the Midwest may have given him his feel for Twain.