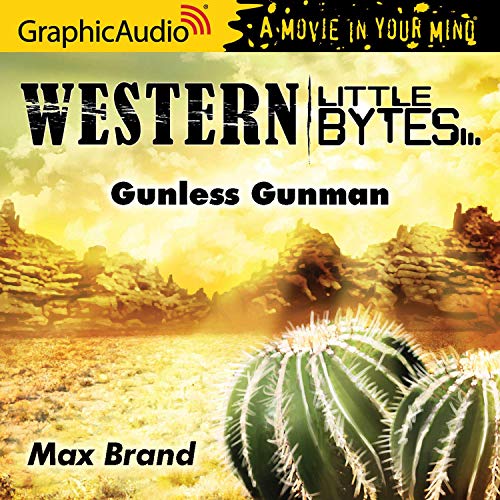 Tom Dallas has changed his way of living. All the shootings in which he was involved were justified, but there are many who want his scalp which prompts him to make a vow that he will not pack bullets in his .45 for a year. Then a situation develops that can only result in breaking his vow.