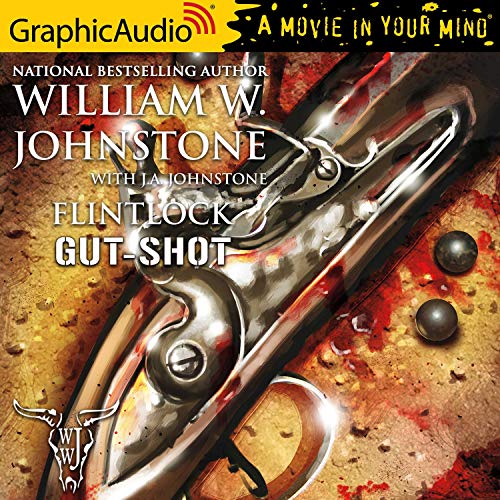 They called him Flintlock. A bounty hunter with an ancient Hawken muzzle loader and his own way of doing business on the frontier. A loner who has brought down the most vicious killers in the West, Flintlock is a towering, daring hero in William and J. A. Johnstone's electrifying new saga.

Sam'l Flintlock has been hired to protect an innocent man who narrowly escaped the noose but everyone still seems to want dead. The murder of a school teacher sets in motion a battle to the death that pits Flintlock against the hidden man who pulls the strings in the town of Open Sky. But first Flintlock must find out who that man is, what he wants and why. As people start dying, the pieces start to fall together and Flintlock knows that for every evil deed there must be a reckoning....and Flintlock is that reckoning.