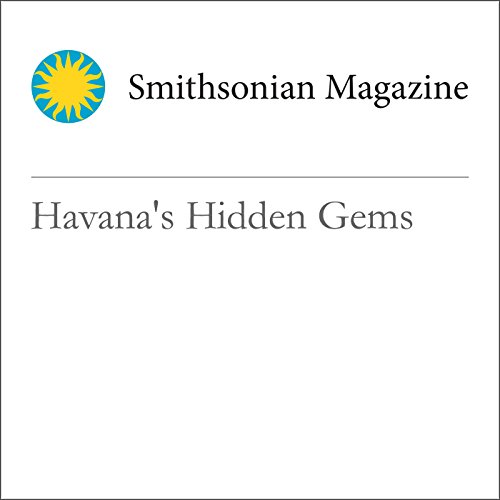 A high piece of wall came down in the middle of dress rehearsal. The musical was Victor/Victoria, the gender-bending comedy, and young dancers in black leotards ran and scattered in all directions, screaming, as the patch of plaster broke free, plummeted down, and landed with a harmless thud off stage right. A puff of powder marked the strike zone, amid elaborate lighting fixtures that run up each side of Teatro América. The big lights were designed to frame rising rows of seating and to illuminate the audience, not the stage. In the Havana of the 1940s and ’50s, the people themselves were the drama.

"Havana's Hidden Gems" is from the Winter 2016 issue of Smithsonian.