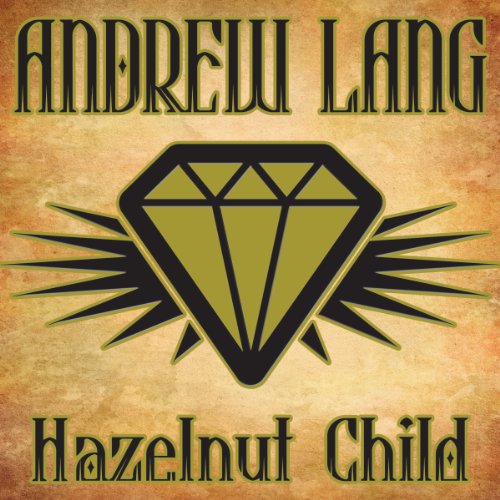 There was an old couple who were not able to have children and so they constantly prayed to be blessed with one - even one the size of a hazelnut. And that is exactly what they were given - a child the size of a hazelnut who never grew! When he reached the age of 15, his mother asked him what he planned on doing with his life, as he was so small but clever. He replied that he wanted to be a messenger, a thing which made his mother laugh because of his size. He proved her wrong though and showed that he could use his size as an advantage - he could creep upon the horses of others and control the horses on his own. At 20, he declared he would go off to become rich and not return until he was, but his parents again laughed it off. He continued on his mission though, using his tiny size to get his way, and finds himself among a land of people who might be able to help him achieve his dream.

Andrew Lang (1844 - 1912) was a Scottish writer who collected fairy and folk tales from various cultures and put them together in twelve volumes of tales. He was noted for taking the tales from as many original sources as possible, keeping the fairy tales close to their intended meanings.

What listeners say about Hazelnut Child