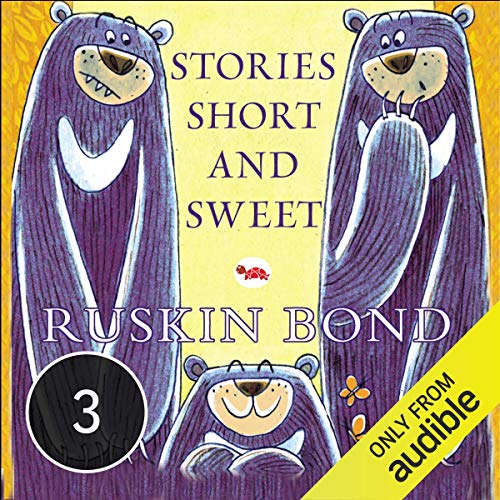 He Who Rides The Tiger

This chapter is about the legendary fakir of Sunderban jungles in West Bengal: Mobrah Gazi. He is believed to have supernatural powers, which made all the animals of the jungle obey him. It is said that once the zamindar of the place where he lived, Basra, was arrested by the emperor of Delhi because the former could not pay revenues. Gazi Saheb telepathically threatened the emperor against any action on the zamindar and promised to pay the revenue himself. The emperor was so overawed by this that he released the zamindar. The zamindar made it mandatory for everyone in his pargana (district) to revere Gazi saheb. But Gazi saheb did not care for all this. Nobody knows where his tomb is in that area, but people of Sunderbans still revere Mobrah Gazi, and believe he did not die, he rode to paradise on his pet Royal Bengal Tiger.

What listeners say about He who Rides a Tiger