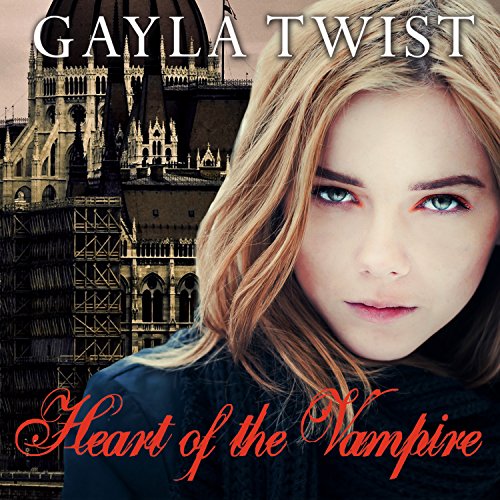 Heart of the Vampire

Aurora Keys is heartbroken, struggling to forget the beautiful and enigmatic Jessie Vanderlind, who has told her it is too dangerous for them to be together. And he may be right. Jessie is, after all, a vampire. But that doesn't make forgetting him any easier.

Just as Aurora is starting to pull her shattered life back together, Jessie reappears at her window with a warning: There are many vampires who want to see her dead and him locked in a coffin for a hundred years. Aurora and Jessie are accused of staking a vampire for the sake of a human and must fly to Budapest to plead their case in front of a vampire tribunal. Their only hope of survival is to convince the world's oldest vampire family that they are desperately in love-and have been for nearly 80 years.

Similar to others stories

Same as what happened with the first book, this also ends up being very similiar to other books of the genre. Is interesting listening this book to see how the author presents.the sequel of events after the end of book one. I saw very little evolution of the plot and the author's writing style. In my opinion, the book in my opinion the book still has a simple narrative, but nice.