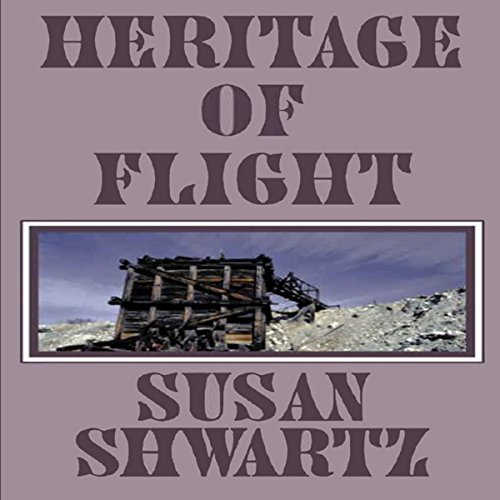 Humanity is inextricably torn in an interplanetary war that could lead to the death of human society. Project Seedcorn is probably the last and best hope for the human race. A small group of refugees, scraping out an existence on the edge of human-occupied territory, has been given orders to live as though everything were ordinary and there were no war. Now, everyone's lives depend on the children.

What listeners say about Heritage of Flight