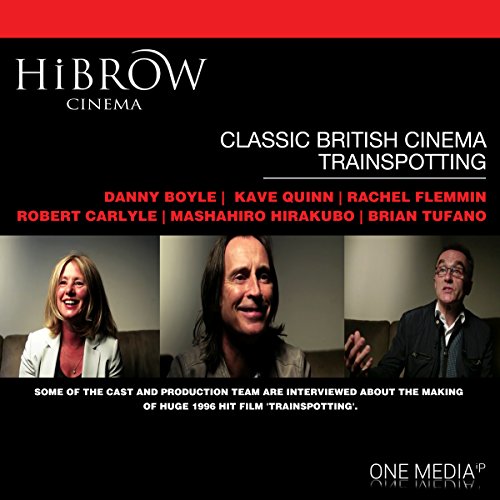 Some of the cast and production team are interviewed about the making of huge 1996 hit film Trainspotting. Interviews with Danny Boyle, Robert Carlyle, Kave Quinn, Rachel Fleming, Masahiro Hirakubo and Brian Tufano. Listen to opinions on what Danny Boyle is like as a director, how decisions were made about the film and how the music played a bit part. Includes more fascinating facts and insights from such a hugely successful and well-known film!