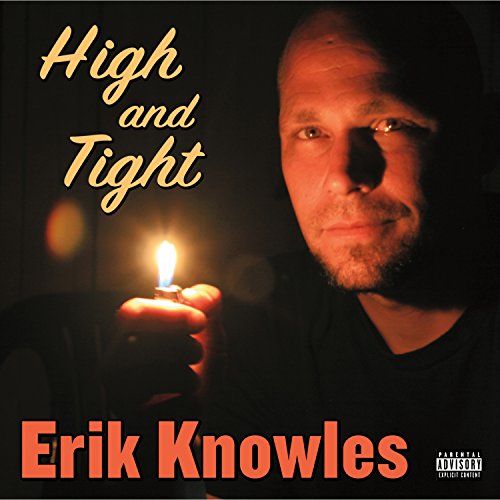 Erik Knowles has a style all his own. He treats his audience members to a behind-the-curtain realness that feels as though he is speaking to a living room full of his own friends. His storytelling and effortless ability to cajole audiences into full belly laughs every 10 seconds draws comparisons to Christopher Titus and a clean version of George Carlin.

Early on, Erik recognized that comedy would play a key role in his life. He believes that laughter is healing, so he pulls his comedy from some of the most embarrassing events in his life, laying it out there in the open for audiences to enjoy. When he isn't telling his own tales, his life as a father and husband gives him plenty of inspiration for his humor. After coming in as a runner-up in San Diego's Funniest Person Contest 2014, he stayed true to his Marine Corps roots, entertaining the troops in the Middle East with Armed Forces Entertainment in 2015, and continues to work with other military and veteran organizations. His Combat 2 Comedy series employs the healing power of laughter, and he is a certified laughter therapy coach with the Air Force Wounded Warriors (AFW2).

As a contestant at 2016's World Series of Comedy, Erik took first place in every round, ultimately winning the title. He is consistently the most requested comedian among US Troops, receiving many prestigious accolades, including the Veterans Choice Award for Best Comedian in 2016 and the Veteran Achievement Award at The San Diego Comedy Festival in 2015. Erik is a dynamic, powerful, and unforgettable headliner at comedy clubs throughout the nation and has been featured on FOX's Laughs and HULU's Man Up Stand-Up. George Salek, owner of The Comedy Palace in San Diego, CA, notably said Erik is "the funniest guy I've ever seen" and rightly predicted, "Erik Knowles is going to be huge!" Ward Anderson, author, comedian, and talk radio host agrees, exclaiming, "This guy is gonna be a huge star!"