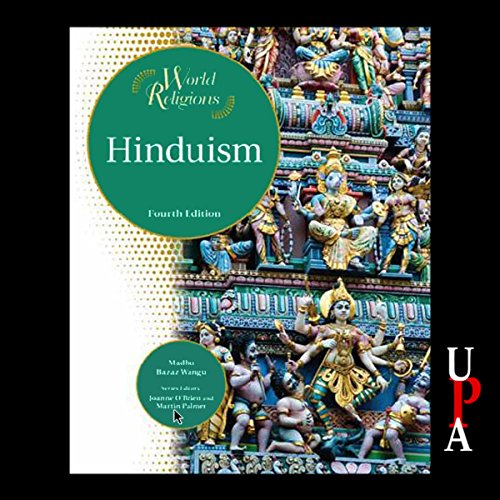 One of the oldest and most complex of the world's spiritual traditions, Hinduism is the religion of more than four-fifths of the Indian subcontinent's population. Major Hindu communities also exist around the world. Dispelling many of the myths and mysteries surrounding this ancient world religion, Hinduism, Fourth Edition provides readers with an up-to-date understanding of the interconnection of religion and politics in India, problems facing Hindu communities in the diaspora, and American movements in Hinduism. The book is published by Chelsea House Publishers, a leading publisher of educational material.

What listeners say about Hinduism