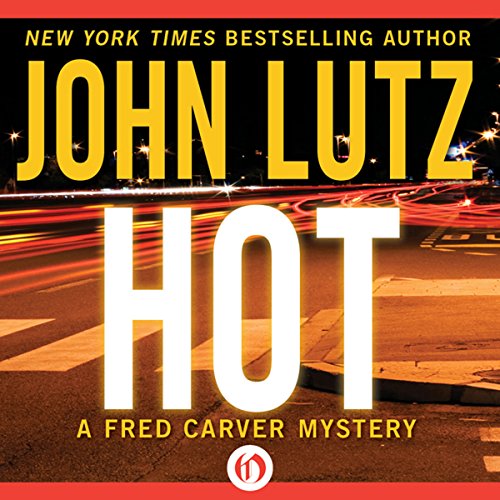 When Henry Tiller barges into Fred Carver’s office, the old man seems crazy. He tells a paranoid story about one of his neighbors on the sunny Florida Key where he makes his home—a wealthy man whom he suspects of using his yacht to run drugs. A young boy recently washed up on the beach, Tiller says, and he’s certain it was murder. Carver is uninterested until he learns that the old man’s grandson died a few years earlier: another casualty of cocaine addiction. It’s only been three years since Carver’s own son was murdered, and he’s too sentimental to turn down the case. When Tiller turns up dead himself, a victim of a suspicious hit-and-run, a little smuggled cocaine becomes the least of Carver’s troubles.