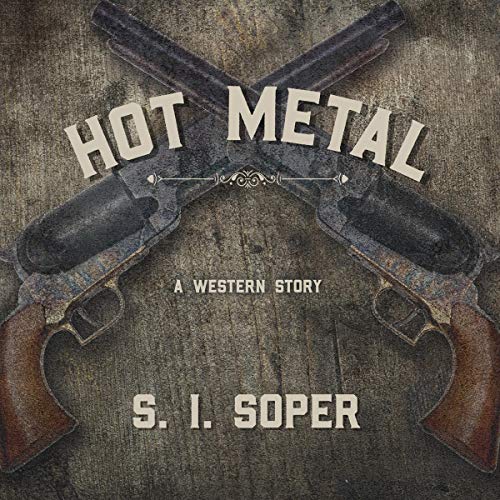 After spending an unknown number of days caged, chained, and tortured by men wearing hoods in the darkness of a root cellar who insist he robbed a bank and killed several women, 25-year-old Ben Hawthorne is rescued by four men. But who are these men and why were they looking for him - the son of Eli and Cora Hawthorne, born on a ranch outside of Nacogdoches, Texas, orphaned at 10 when his parents were killed by Comanches, and then taken by the Comanches who gave him his Indian name, Newcomer.

When he learns that his “rescuers” are in fact bounty hunters who believe he is the son of a rancher named Locklin, he doesn’t understand. Matters become even more puzzling when he is taken to the home of Locklin and the big-time rancher recognizes him as his missing son of five years, Seth. Things continue to confuse Ben when he is shown a picture of Seth and it is like looking in a mirror. Hawthorne knows who he is, but everyone he meets believes he is Seth, including Seth’s sister and Caitlan Black, the spitfire who was Seth’s childhood friend, who is ready to go to war with Arch Locklin over access to water.