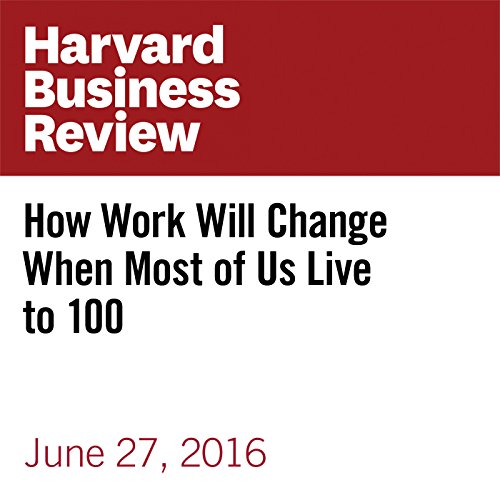 Today in the United States there are 72,000 centenarians. Worldwide, probably 450,000. If current trends continue, then by 2050 there will be more than a million in the US alone. According to the work of demographer Professor James Vaupel and his co-researchers, 50% of babies born in the US in 2007 have a life expectancy of 104 or more. Broadly the same holds for the UK, Germany, France, Italy and Canada and for Japan 50% of 2007 babies can expect to live to a staggering 107.