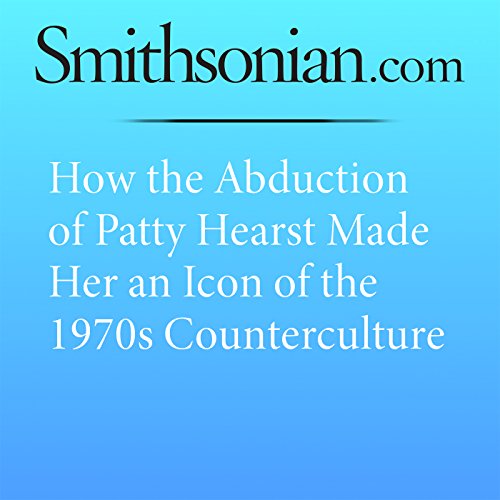 The 1970s were a chaotic time in America. One of the decade’s most electrifying moments, magnifying flashpoints in American politics, culture and journalism, was the abduction of newspaper heiress Patricia “Patty” Campbell Hearst in early 1974.

"How the Abduction of Patty Hearst Made Her an Icon of the 1970s Counterculture" is from smithsonianmag.com, published on August 1, 2016.