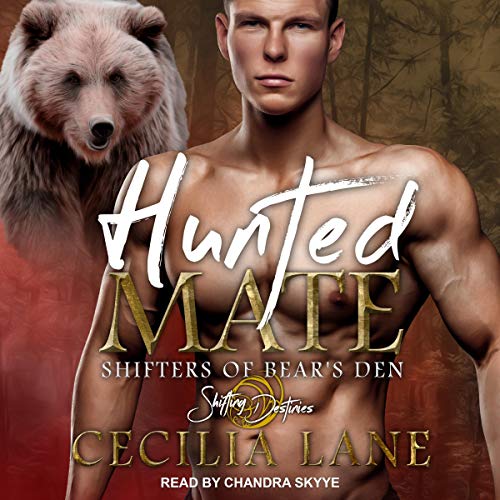 No one could call fox shifter Becca Holden fragile. She's been to hell and back and got the T-shirt, thank you very much. Years ago, she found herself pregnant with her mate's baby. When she miscarried, Nolan turned away, leaving her to grieve on her own. She left Bearden, vowing never to return.

She's been alone ever since.

Drifting from job to job, her life takes on a new level of misery and danger when she falls prey to hunters. Men who want to use her for their depraved version of fox-hunting. Becca manages to survive. Barely. She escapes her nightmare, but with nowhere left to go, she's forced to return to Bearden.

A second chance with the mate he lost.

If Nolan Byers could have one do-over, it would be Becca. He and Becca were too young when she got pregnant, and when she lost the baby, they drifted apart. Becca left town, taking Nolan's heart with her.

Time hasn't healed this wound. If anything, the pain is worse. Ten long and lonely years pass until, one day, she returns to Bearden. Becca...his Becca. She's as beautiful as ever. The moment he sees her, he knows why he never wanted another woman. Because of Becca.

What listeners say about Hunted Mate