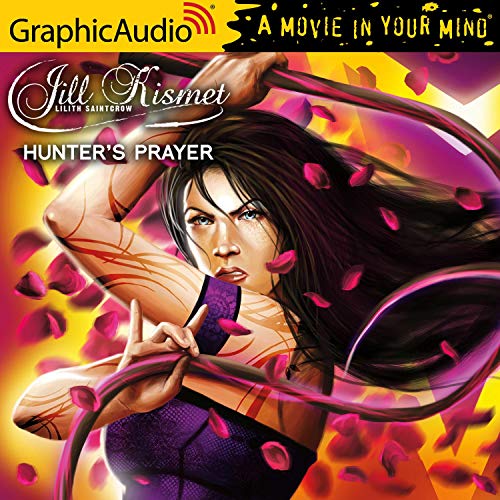 An ancient evil looms over Santa Luz. Prostitutes are showing up dead and eviscerated. And Jill Kismet just might be able to get her revenge against an old enemy.

There's just one problem. Someone wants Jill dead - again. And if they have to open up Hell itself to kill her, they will.

Sometimes, even when you're Jill Kismet, you don't have a prayer....