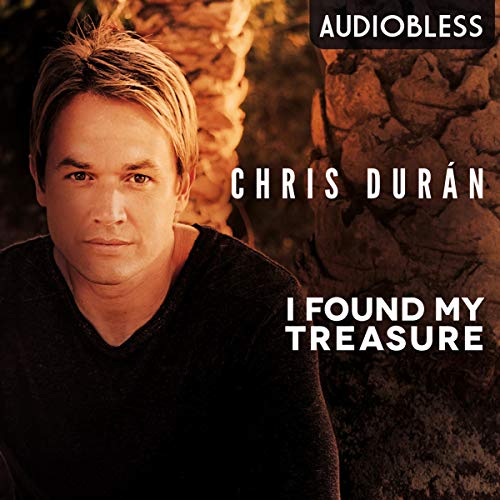 I Found My Treasure

Chris Duran was an internationally famous romantic singer in the 1990s, designed for the Hispanic, English, and Portuguese markets. He had a legion of fans, and his songs appeared on successful radios stations all around the world and on Billboard. In Brazil and Mexico, his songs became novels. He was on the cover of several magazines and was also elected by a famous American magazine as one of the most beautiful men in the world.

Chris Duran sold approximately 6 million albums in his 19-year career. He attracted large crowds at his shows and shared venues with renowned artists. He achieved much of what the world knows as success - until the day he suffered a serious car accident.

After this incident, his life was never the same. Chris realized that all the luxury and glamour he was living with on a daily basis was nothing. He could feel the huge void inside him. In his loneliness and anguish, he began to seek God. When he found him, he discovered a great treasure. The best. And he had to give up everything the world had to offer him.

Chris did it. And he does not regret it. That was his biggest gain. He lost to win. And he gained more than he ever dreamed of. Today Chris Duran praises God through his songs and is minister of the Gospel.

his story was a wonderful one full of peace and joy he talks about his life and the struggles he face in life.

his voice is peaceful and relaxing you feel god in his heart which bring god to your heart.