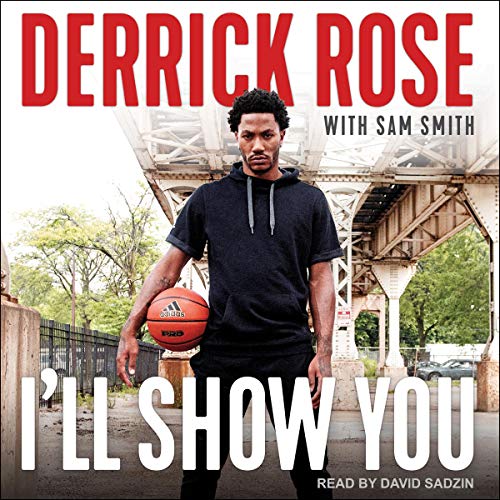 After growing up in Chicago's Englewood neighborhood, Rose achieved an improbable childhood dream: being selected first overall in the NBA draft by his hometown Chicago Bulls.

The point guard, known to his family as "Pooh", was a phenom, winning the Rookie of the Year award and electrifying fans around the world. In 2011, he became the youngest MVP in league history. He and the Bulls believed the city's first berth in the NBA Finals since the Jordan era was on the horizon. Rarely had a bond between a player and fans been so strong, as the city wrapped its arms around the homegrown hero.

Six years and four knee surgeries later, he was waived by the Utah Jazz, a once surefire Hall of Fame career seemingly on the brink of collapse. Many speculated his days in the NBA were over.

But Derrick Rose never doubted himself, never believed his struggles on and off the court were anything other than temporary setbacks. Rather than telling the world he had more to give, he decided to show them.

The book was a little too “ranty” but overall I was happy to see DRose open up like he did. Huge fan of his, keep grinding.

I truly loved the book! It's must read and listen! It was a story that was needed, because it's thing to prove your worth to everyone, but really prove your worth to yourself. D-Rose your story is very inspirational and I look for forward to you doing great things in the future.