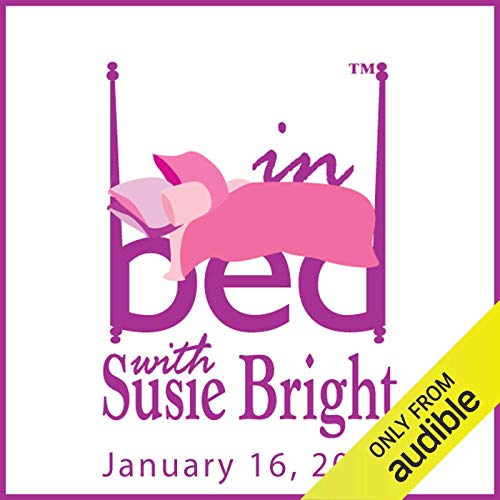 In Bed with Susie Bright 644: The Equality of Rejection

Susie starts the show off with a look at nerds and sexual rejection. This discussion began with MIT professor Scott Aaronson, when he wrote about being traumatized as a young nerd and how that left him out of the larger world of male privilege. Challenging his thesis is Laurie Penny in NewStatesman.com, a female nerd who has a different take on oppression. It's patriarchy and anti-feminism that are the culprits here. Being bullied affects one's self esteem and sexuality, and that creates the rage, trauma, and hurt of "nerdolescence".

Next, sexual morality and why people care so much about other people's sex lives. Susie reads from an Atlantic article by Carrie Romm that looks at the psychology behind our ideas about casual sex and its morality. In addition to religion, gender, and political affiliation, the responses vary depending on female financial dependence on men. Susie says, Wow! These are "old-school" ideas for 2015, but the article offers some fascinating research we should take to heart.

Then, it's "What's New on Audible". Susie has a new audiobook sample to share that music lovers won't want to miss. It's from Here Comes the Night: The Dark Soul of Bert Burns and the Dirty Business of Rhythm and Blues by Joel Selvin, narrated by Christian Rummel. This book tells the harrowing and tragic story of Burns, a singer-songwriter. Even if you don't know his name, you probably know his songs, from "Twist and Shout" to "My Girl Sloopy".

Have a question or news story for Susie? You can send your confidential queries and comments to susie@susiebright.com. [Episode 644, January 16, 2015]

Explicit Language Warning: You must be 18 years or older to purchase this program.
©2015 Audible, Inc and Susie Bright