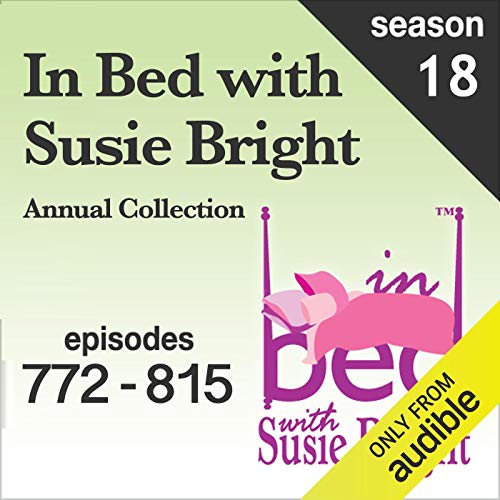 Susie Bright welcomes you - to all 44 episodes of season 18!

In each episode, Susie brings her expertise and a subversive, sex-positive viewpoint you won't find anywhere else.

What listeners say about In Bed with Susie Bright Annual Collection: Season 18