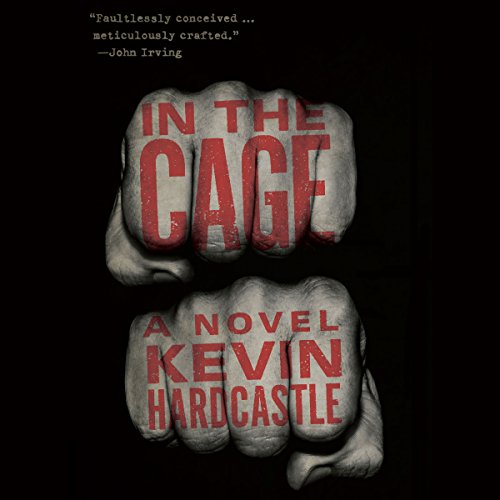 A feared cage fighter in mixed martial arts, Daniel is closing in on greatness - until an injury derails his career. Out of work in his country hometown, Daniel slips into the underworld, moonlighting as muscle for a childhood friend turned midlevel gangster. While his wife works nights and his 12-year-old daughter gets into scraps of her own, Daniel tries to escape and build a nobler life for his family - but he sinks deeper into a violent, unpredictable world, soon sparking a conflict that can be settled only in blood.

Written with equal parts tenderness and horror, In the Cage weaves together a grittily masterful tale of violence, family, and resilience as Kevin Hardcastle penetrates what it means to survive in the rural underclass.