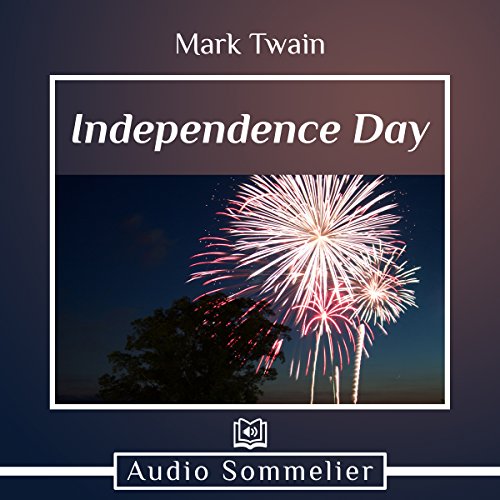 It may seem odd that Mark Twain delivered a 4th of July speech in London in 1907. Aside from poking fun at the American obsession with fireworks and drunken revelry, however, the brilliant Twain knew just how to tie the topic of American independence with his British audience.

He recounts how the Revolutionary War was fought between Brits over a Declaration of Independence written by Brits before the United States officially formed as a nation. “So you see,” he admits in this insightful speech, “what we owe to England in the matter of liberties.”

What listeners say about Independence Day