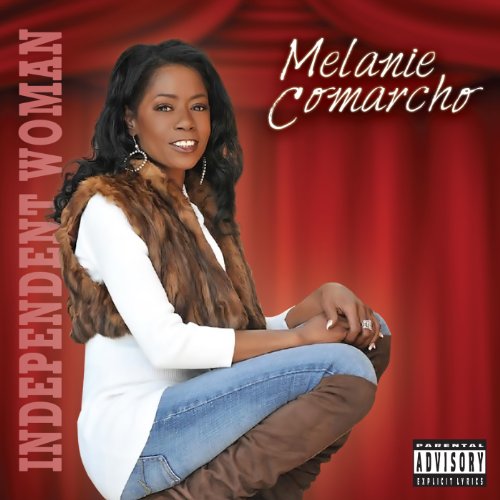 This audiobook is about life an "Independent Woman". Melanie has been Martin Lawrence's opening act on his national tour.

Explicit language warning: You must be 18 or older to purchase.

Comedian Melanie Comarcho has long been part of a boy's club that includes Martin Lawrence, Katt Williams, and Chris Tucker. For more than 20 years she has toured the States and lit up the comedy television circuit. She has appeared on The Chris Rock Show, The Keenan Ivory Wayans Show, Arsenio Hall, and many other wisecracking programs. In this audiobook her brand of smart, offbeat observations about relationships, fashion, and motherhood are punctuated with urban slang. The theme here always returns to "independent women", whether they're hustling and struggling to raise children solo, or they happen to be Harriett Tubman and Rosa Parks. As long as they're "taking care of their damn self", they get stage time here.