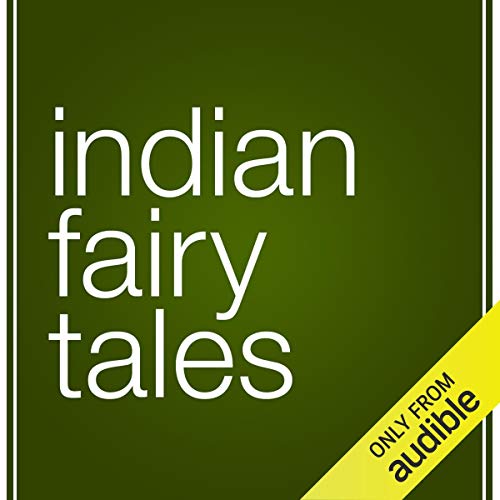 India is often reputed to be the home of the fairy tale. Here are some of the best from the sub-continent, from the Jatakas to the folktales of Kashmir. You'll hear stories about the evil magician Punchkin, the magic fiddle, and more.

Though fairy tales differ in treatment across cultures, students of international folklore begin to note many of the same themes and general plotlines, perhaps because they were all disseminated from the same source. Thus Western listeners will not find these 29 stories as "foreign" as they might originally presume them to be.

Kevin Stillwell bypasses a preface or introduction to the collection and launches his audio performance with "The Lion and the Crane". His voice is immediately mesmerizing, loaded with a knowing tone that gives it the authority to relay moral lessons. Whether Stillwell is transporting listeners to a raja's hunting grounds or a tiger's lair, his voice has the power to transcend cultural divides.