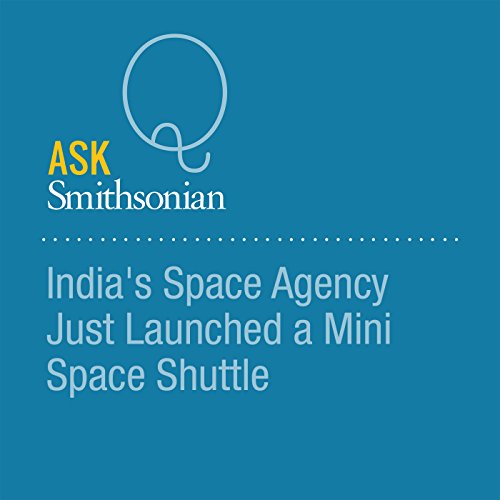 Just a few hours ago, India's space program launched a rocket carrying a small, unmanned model shuttle into space. The experimental prototype spacecraft successfully made it to an altitude of 43 miles before dropping back towards the Earth. Now, Indian engineers hope the data gathered during the brief flight will be a big step toward developing a low-cost, reusable space shuttle for the nation’s burgeoning space agency.

"India's Space Agency Just Launched a Mini Space Shuttle" is from smithsonianmag.com, published on May 23, 2016.